When most people think of standard toggle switches they think of the little square black switch with a metal lever protruding from the top allowing users to switch on/off. There are even “waterproof” variations of these switches made by a variety of manufacturers who keep the same basic design but add a rubber O-Ring or two to keep the water out.

Despite these changes to the classic toggle switch the basic design remains the same. While these switches are touted for applicability in boating and other marine applications, their operation is pretty dependent on the switch staying “above water” so to speak. Still they see a lot of general use in boating and marine applications where they are typically mounted in a panel and make for easy, and familiar operation.

A Toggle Switch By Any Other Name… 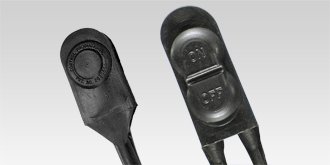 well. They are maintained closure, can be either NO, or NC, and can be panel mounted. The key difference is that the actuator is completely sealed in the housing, and they are actually 100% submersible in seawater and will continue to operate indefinitely in that environment. They don’t stick out of the panel so less chance of inadvertently engaging the switch with an errant elbow. These are pendant style, pushbutton switches and if we do say so, they take the concept of waterproof and high endurance toggle switches to a whole other level. 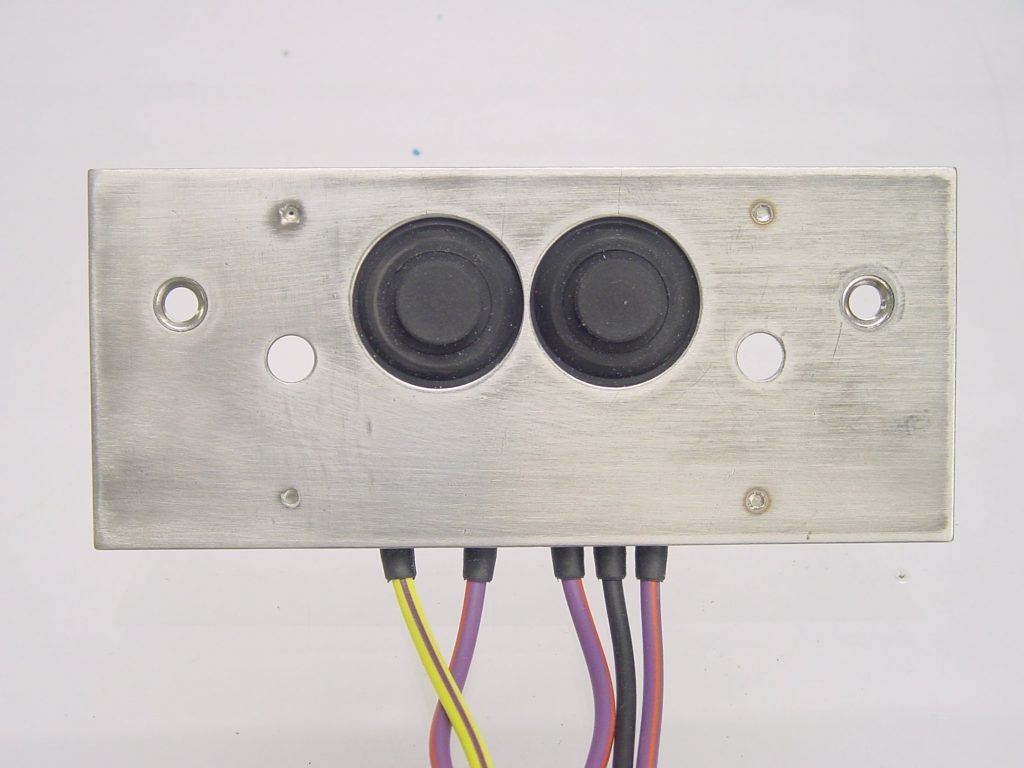 These switches can be mounted in panels for sure but actually cpi is able to take their basic waterproof toggle switch and put it into dozens of mounting brackets allowing for extreme flexibility of use without needing a custom mounting;

But if you need it, we do that too.

Just so you understand the difference in durability here, lets do a side by side on a traditional toggle switch vs our CPI pendant style toggle switches

For more information on CPI Waterproof Toggle Switches in your application, call our engineering team today.