In this application our J4 Series Ball Switch is used to detect and prevent the dreaded “Two Blocking” scenario during crane operations. In this scenario the lower load block (or hook assembly) comes in contact with the upper load block (or boom point sheave assembly), seriously interfering with safe operation of the crane. To prevent this a weighted ring around the hoist line is suspended on a chain that is attached to the boom tip and mechanically coupled to our J4 series limit switches. When the so-called “headache ball” or hook assembly touches the suspended weighted ring, the switch opens and an alarm in the cab warns the operator to stop hoisting.

Both our J4 Ball Switches and Plunger switches can be selected for this application. They are both small form factor, stainless steel, 100% waterproof switches and share a patented double seal mechanism which prevents and ejects contaminants to the switch housing for extended life in extreme environments. 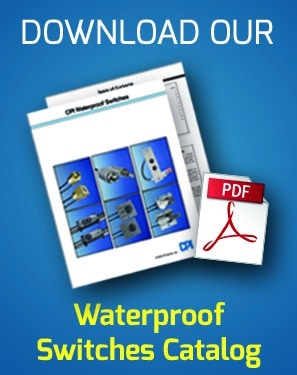 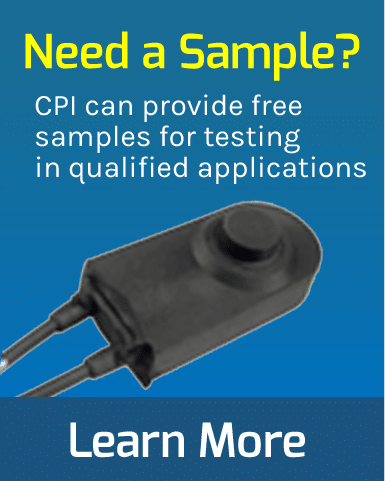 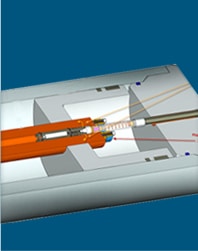